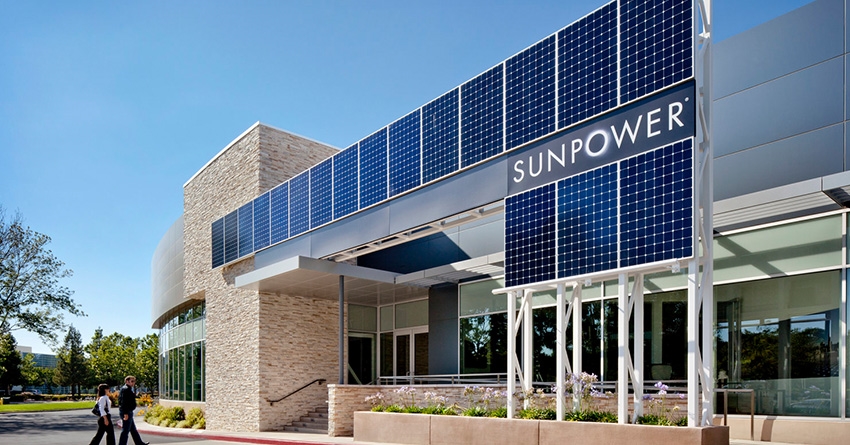 What is a Solar PPA (Power Purchase Agreement)?

A solar PPA is a contract between a homeowner and a solar developer. Under a PPA, the homeowner agrees to purchase the electricity generated by the solar panels at a fixed price per kilowatt-hour (kWh) over a certain period of time, typically 20-25 years. The solar developer is responsible for designing, installing, and maintaining the solar power system, and the homeowner is only responsible for paying for the electricity generated. By utilizing your available rooftop or ground space, you will receive a much lower energy bill every month, and you have NO responsibility for the installation, maintenance, or design of the solar energy system itself!

An additional benefit of going with a PPA like the program offered by SunPower is that you have the option (if you choose) to buy the system outright after 5 years at a reduced cost.

What is a Solar Lease?

How Does a Solar PPA Differ From a Lease?

When you sign a contract for a SunPower PPA you agree to allow SunPower to install a solar panel system on your roof for no cost. In return, you the homeowner pays SunPower for the energy produced by the solar panel system installed on your house. The energy is sold at a fixed rate that is signifcantly lower than your local utility’s electricity rate. As you must be aware by now, your local utility provider has raised your electricity rates to outrageous all-time highs!

When you install a SunPower solar system you get the highest efficiency home solar panels on the market directly from the manufacturer and no surprises. Plus, every SunPower PPA comes with a power production guarantee and the industry’s best combined power and product warranty. This is a winning solution for many of our clients and we’re proud to offer the SunPower PPA to homeowners across Massachusetts. The SunPower PPA is a popular financing option for solar energy because it allows the homeowner to use solar energy without paying the up-front cost of going solar.

With the astronomical rise in electricity costs, Viridis Energy can help you cut way down on your electric bill so you may save your hard-earned money! We offer the best PPA around with the company who's been in the Solar industry the longest - SunPower!

Get started by calculating your savings below. Fill out the form to start saving today! 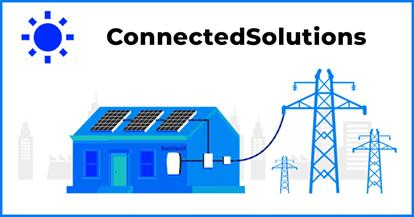 What is ConnectedSolutions for Battery Energy Storage With Solar? 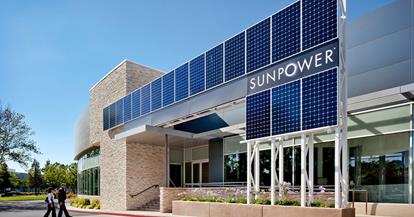 A Solar PPA (Power Purchase Agreement) and How It Differs From a Solar Leas... 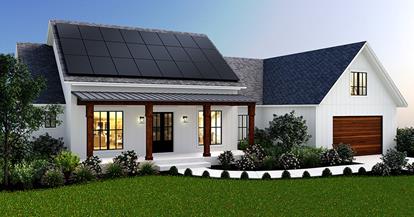 How To Size a Solar Panel System For Your Home 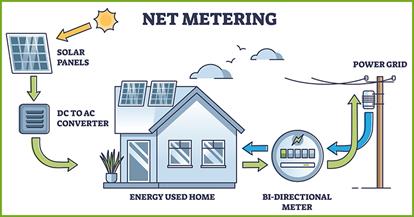 What is Net Metering and How Does It Benefit Homeowners With Solar Panels? 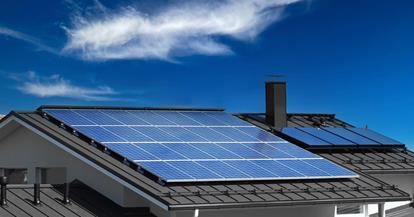 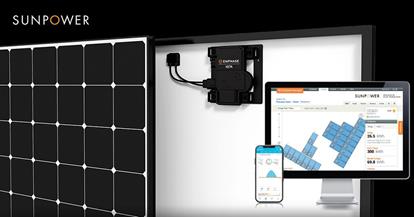