Home  Learning Center  The Technology of Solar Panels & How They Work 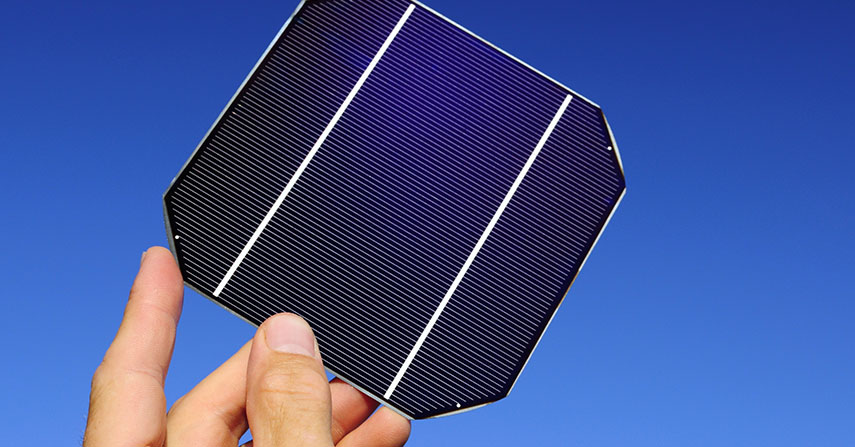 The Technology of Solar Panels & How They Work

Many people are familiar with so-called photovoltaic cells, or solar panels, found on things like spacecraft, rooftops, and handheld calculators. The cells are made of semiconductor materials like those found in computer chips.

Each photovoltaic cell is basically a sandwich made up of two slices of semi-conducting material, usually silicon — the same stuff used in microelectronics.

To work, photovoltaic cells need to establish an electric field. Much like a magnetic field, which occurs due to opposite poles, an electric field occurs when opposite charges are separated. To get this field, manufacturers "dope" silicon with other materials, giving each slice of the sandwich a positive or negative electrical charge.

Specifically, they seed phosphorous into the top layer of silicon, which adds extra electrons, with a negative charge, to that layer. Meanwhile, the bottom layer gets a dose of boron, which results in fewer electrons, or a positive charge. This all adds up to an electric field at the junction between the silicon layers. Then, when a photon of sunlight knocks an electron free, the electric field will push that electron out of the silicon junction. 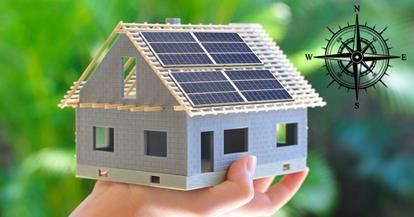 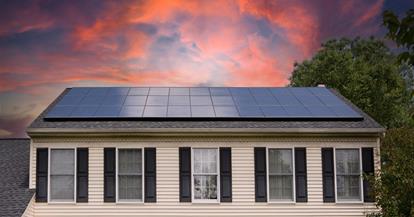 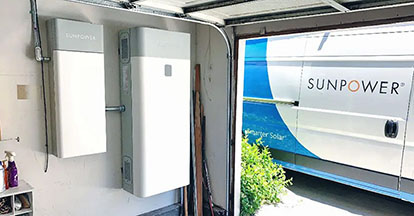 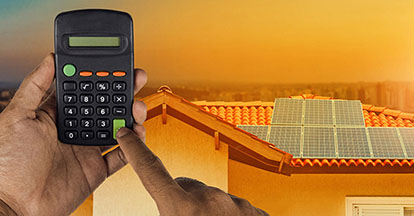 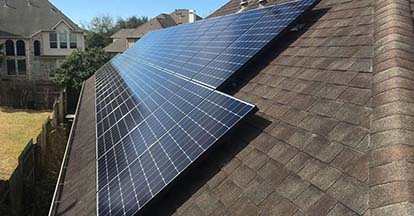 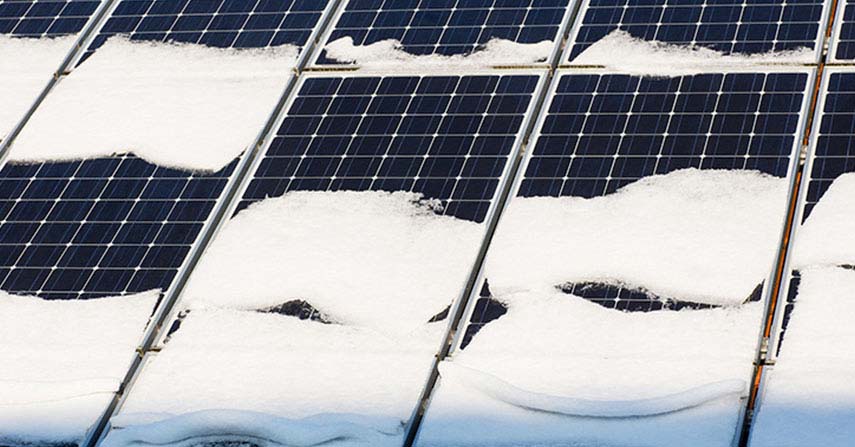