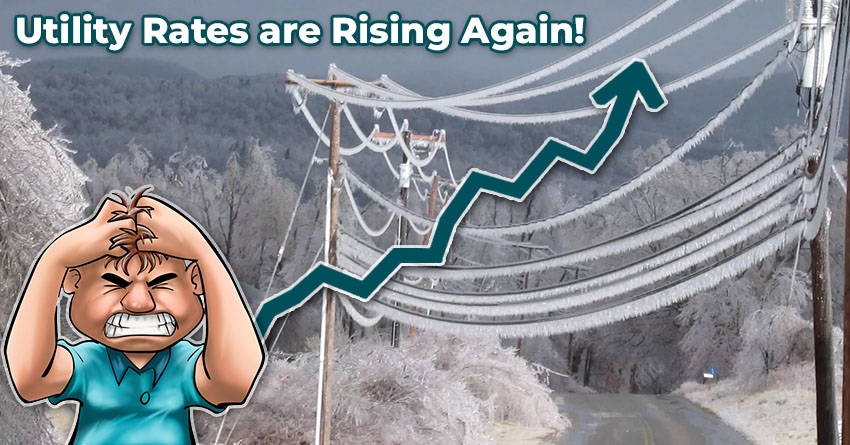 The utility said the typical customer would see a 23% increase to their bill.

Eversource said it filed new electricity prices from power suppliers for customers in Eastern Massachusetts with the Massachusetts Department of Public Utilities that would be in effect from January 1, through June 30.

The proposed basic service rate for residential customers who receive their energy supply from Eversource would change from 17.9 cents per kilowatt-hour (kWh) to 25.6 cents per kWh. For perspective, last winter the rate came in at 15.8 cents per kWh last winter.

This comes at a time of record high energy prices. The company cited global demand as one of the factors driving up the cost. National Grid, which also supplies eastern Massachusetts, increased rates on Nov. 1 -- changes that will see the average monthly electric bill increase by 64% and the average monthly natural gas bill up by 24%.

It's not winter yet but people who spoke to NBC10 Boston on Friday night said their thermostats were already cranked up. With high prices impacting most facets of the economy, many are trying to save money any way possible, but there's concern now that Eversource costs are likely going higher.

“We’re definitely using the heat,” Kit Fintzel, of Waltham, said. “A lot of layers, the kids bundling up, a lot of blankets, too, my mother used to say a cold house is a healthy house, I think now I understand she was just being cost conscious.”

“I worry about the people who live paycheck to paycheck and cannot afford it,” Medway resident Suzanne Capozzoli said.

“It’s definitely frustrating, just because there’s nothing we can do about it, you have to have electricity, and they know it," Noldy Jovin said. "Everything is just skyrocketing, inflation is definitely here.”

These rates would apply to customers in eastern Massachusetts. If the new rates are approved (which they likley will be), they'd be in effect from January through June. And then prices could fluctuate again beginning in July.

The high costs of electricity, natural gas and oil are causing concerns that more people won't be able to afford to heat their homes this winter.

Keep in mind, utility companies are not allowed to turn off gas or electric heat between Nov. 15 and March 15. So even if you can't afford the cost increase, you shouldn't lose access to your survival - although you will still be on the hook for the $$$. If your heat gets shut off, contact the utility company directly. If that doesn't work, reach out to the Department of Public Utilities at 877-886-5066 or file a complaint involving a gas, electric, or water company online.

Going Solar Can Protect You From Rising Costs!

Are you financially prepared to pay more and more for your electricity as time goes on? A lot of homeowners are getting sick and tired of electric companies constantly raising their rates on them!

Rooftop solar is now more affordable and accessible than ever. This is why more and more households are having solar energy systems installed: going solar is a great way to reduce or completely eliminate your power bills!

If you purchase a solar energy system for your home, all of the solar electricity that your system produces will be "FREE".

If you have net metering, your utility company will give you a credit for electricity that you send into the grid. This means that on some months you might even have a negative electricity usage on your bill. Your utility provider will CREDIT YOU!

A lot of people in the United States regularly have electricity bills that are hundreds of dollars a month. If you’re one of those people, adding solar panels to your house and seeing your net electricity usage drop to zero (or even negative) on your utility bill is a pretty amazing thing!

Adding Solar Panels to your home is the best way to protect yourself from soaring utility rates.

Let us help you eliminate your electric bill and save your hard-earned money!

Reach out to Viridis Energy Solutions to set up your no cost analysis with a professional solar energy advisor today. Call us at: (781) 829-3400 or request your FREE quote below. 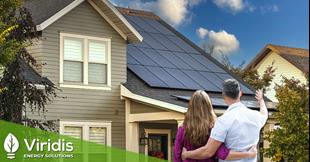 How Solar Energy Changed One Man's Life at Viridis Energy 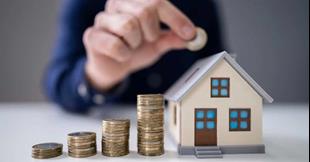 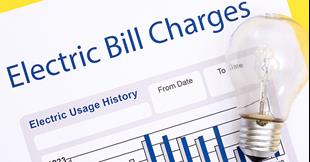 What You Can Do To Combat Outrageous Electric Bills In Massachusetts 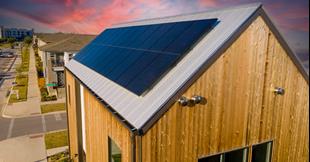 How Solar Can Save You Money Over The Next 10 Years 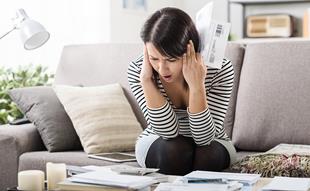 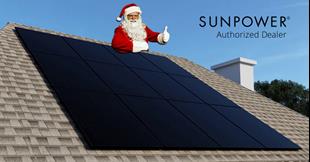 Gift Yourself This Holiday Season with a SunPower Solar System